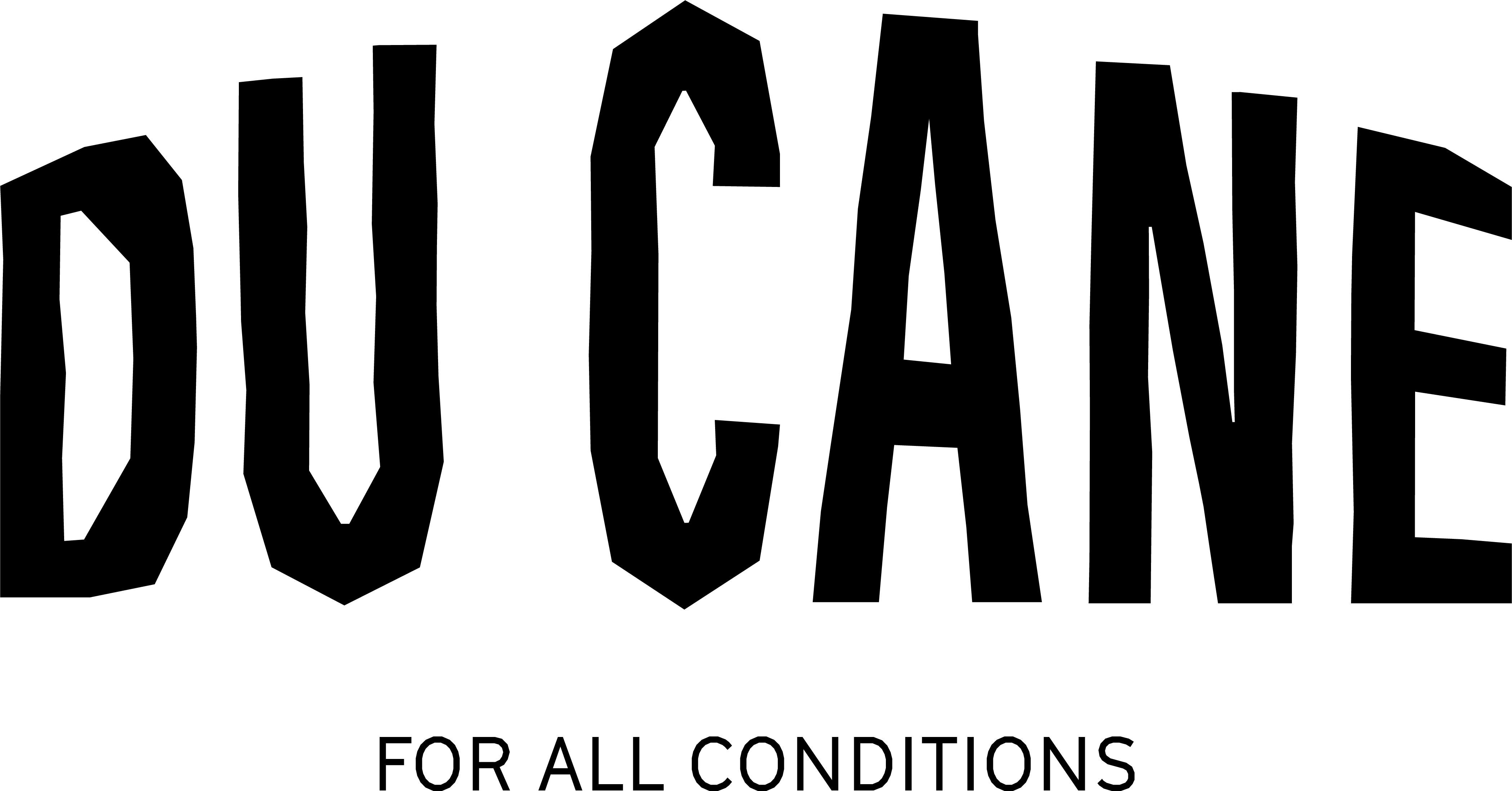 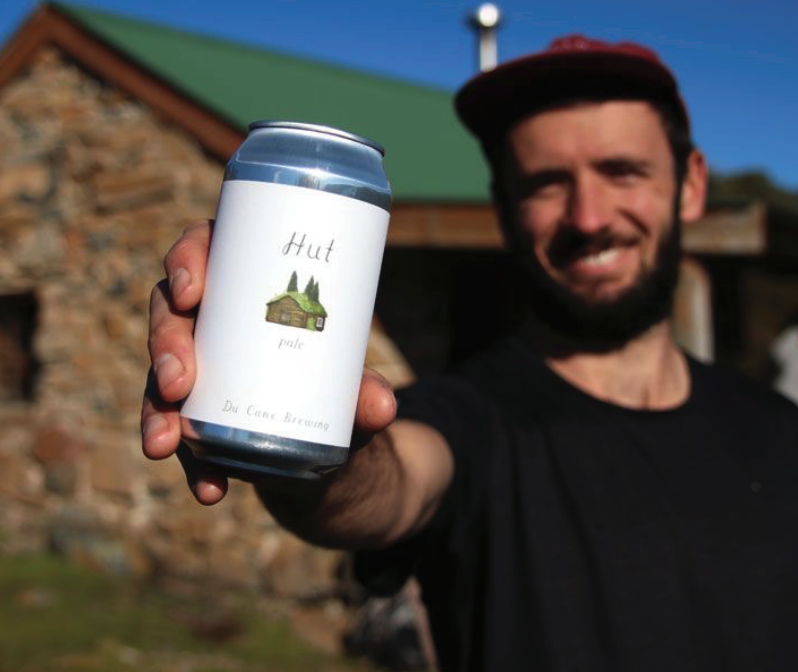 “If there’s one part of man’s psyche that has fallen into disuse in the modern world that needs to be reactivated, it’s the primal need to get outdoors.

While we’ve been hard at the grindstone (more accurately the inbox or the meeting room) we’ve forgotten that primitive man was surrounded by nature all day, every day. Their lives revolved around it: they ate and drank from it; they created with it; they protected themselves from it.

Granted every outdoor adventure doesn’t always go as planned. Aron Ralston recounts in his book ‘Between a Rock and a Hard Place the experience of being trapped in Blue John Canyon in the Utah desert and how he was forced to amputate his own arm with a dull multi-tool to free himself after his arm became trapped by a boulder!  Will Horan, the Founder of Du Cane Brewing, likewise has a harrowing story. After two days trekking with his mate Andy through the Cradle Mountain National Park to get to the summit of one of Tasmania’s toughest peaks on the Du Cane Range, Will pulled out his secret cargo of a single, perfect beer and carefully poured it out into two plastic cups. The climb had gone smoothly, the views were insanely beautiful, everything was perfect… and then Andy turned around quickly and accidentally kicked over both beers!

It was that moment that inspired the assistant brewer at Morrison Brewery to start his own brand and create this Peak Pils as one of life’s markers. Having previously worked as a mountain guide and spent most of his winters travelling, Du Cane symbolises Will’s own nomadic lifestyle. And not surprisingly from a beer that is made with love, and inspired by loss, it’s a drop perfectly suited to the outdoors. Rather than the sweet, malt heavy Czech version of the pilsner, this Peak Pils from Du Dane follows the traditional German style; a pale straw colour, slight aromas and flavours of malty sweetness and a light hop bitterness in body and finish.

Next time you ready to channel your inner Bear Grylls and head out into the wild, don’t forget to pack a few creature comforts, such as a six pack of these beauties.”

We believe beer can act for good. As guides, and as Du Cane, we have an unbreakable bond with our environment. Everything we do is about expressing and protecting it at all costs. We therefore tread lightly, and leave our world as we found it. Through our beers, and through the brewery, we will be an unwavering voice for sustainability, conservation and exploration.

We believe in packing light and keeping things simple. Everything we do has a purpose or a function — whether that’s merch made from recycled materials, or beer cans that convey information and engage. We don’t take more than what we need, we just strip everything back to its basics, keep it pure and simple, and just enjoy what we have.

Out In The Elements

We don’t sell out to passing fads, or to the brewing giants, we brew beer for us — the beers we like to drink when we’re at the pub or out in the elements, in our element. Because we’re comfortable going off-grid and out on our own, forging our own path, rallying against the trends and expectations of the modern world.

We’re pretty proud of our community, and the quality of our people, our environment, our crafts and our produce. We think the world is keen to learn a thing or two from us… So, we’re happy to share our beers, our stories, and our trails, so that no matter where you are, whether on a distant track or at the local, you’ll feel like you’re here alongside us, living Du Cane.

Our beers are inspired by our time walking the Du Cane Range. This is remote country, with winding tracks that lead to rocky peaks. As guides, it’s where we go to find solace, to be awed by wilderness, to explore slowly, to dream up our beers — beers best enjoyed in good nature, with friends. 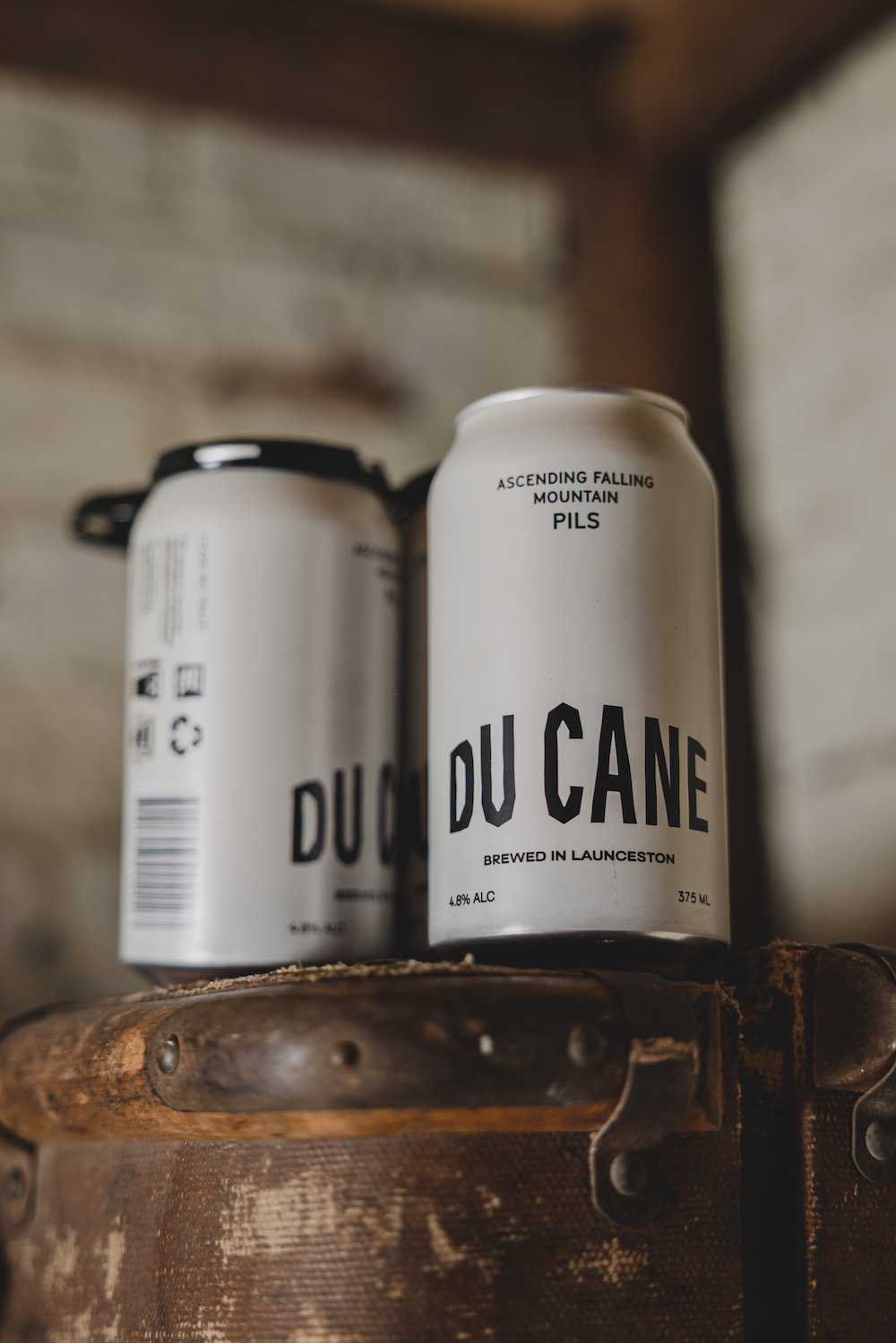 A classic, German-style pils with notes of hay, sweet malt, black tea, with a creamy texture and a dry finish. Prost! 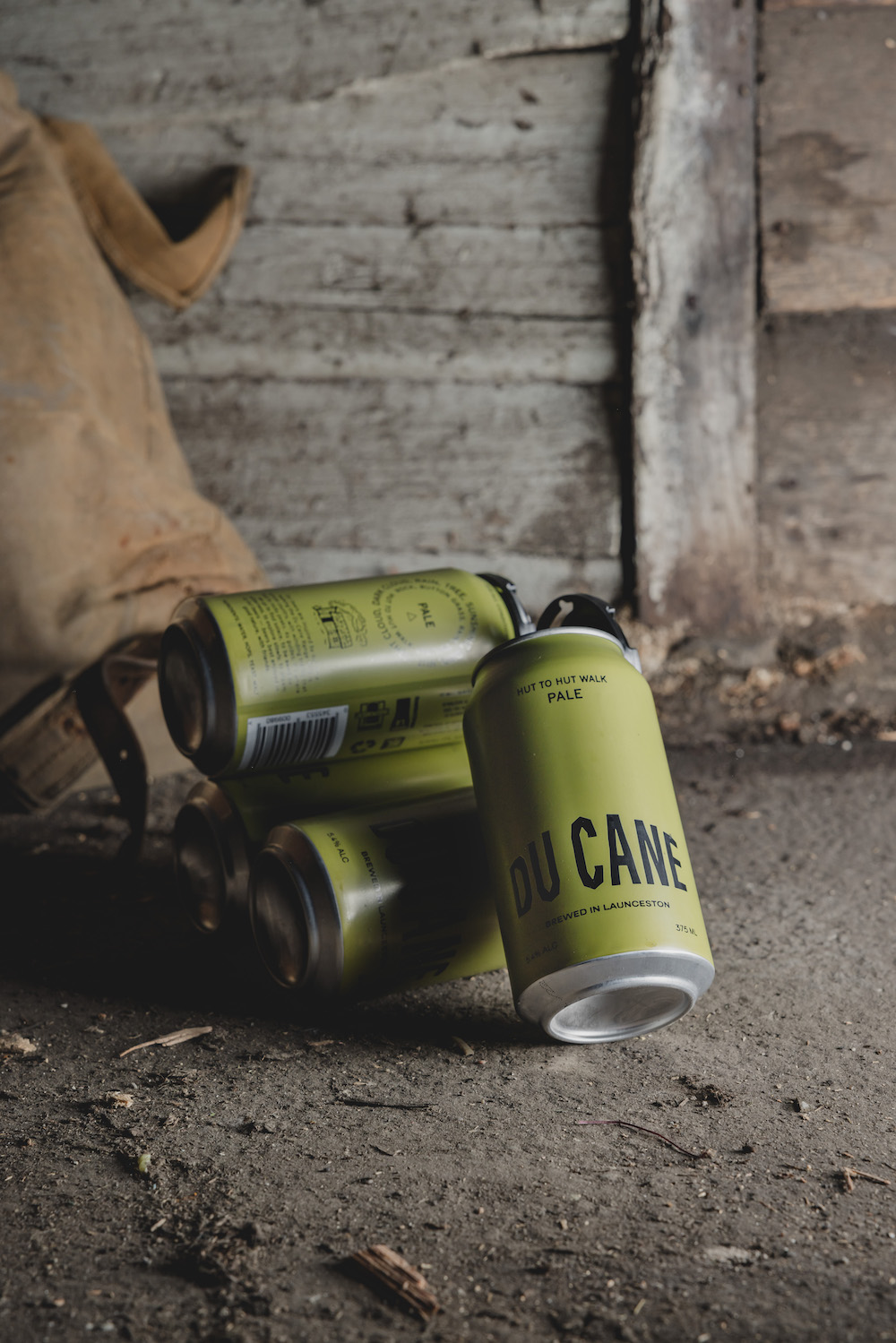 This export stout has a high proportion of oats, chocolate malt and smoked malt and it’s both working-class and also luxurious.

With a gentle backbone of pale malt and oats, our mid is an easy-drinking pale ale that is still hopped to the hilt, showcasing Tassie Galaxy and US Amarillo. Expect an aromatic beer with juicy fruit and a soft malt body with a dry finish. The perfect session beer.

We’re building the Du Cane Brewery and Dining Hall in the old Tent City building on Princes Square, the perfect place for telling stories. The venue will be designed for locals, families and bushwalkers to gather and celebrate the character and culture of Tasmania’s outdoors tradition.

Our beer is totally Tasmanian (brewed by Launnie’s own Will Horan) and our food will showcase local, nutritious ingredients. We’re combining these with fun and playful spaces, to create the sense of communion that comes from being together in the bush.

Whether you’re planning the next trip into the mountains, finishing up after a day on the trails,  or meeting up with other families for an afternoon of simple socialising, we reckon you’re going to like hanging out with us at Du Cane.

Tom O’Hearn – Tom O’Hern is a fun and playful street artist from Hobart with a bit of a cult following. When we were offered to host one of his murals, of course we jumped at the chance! 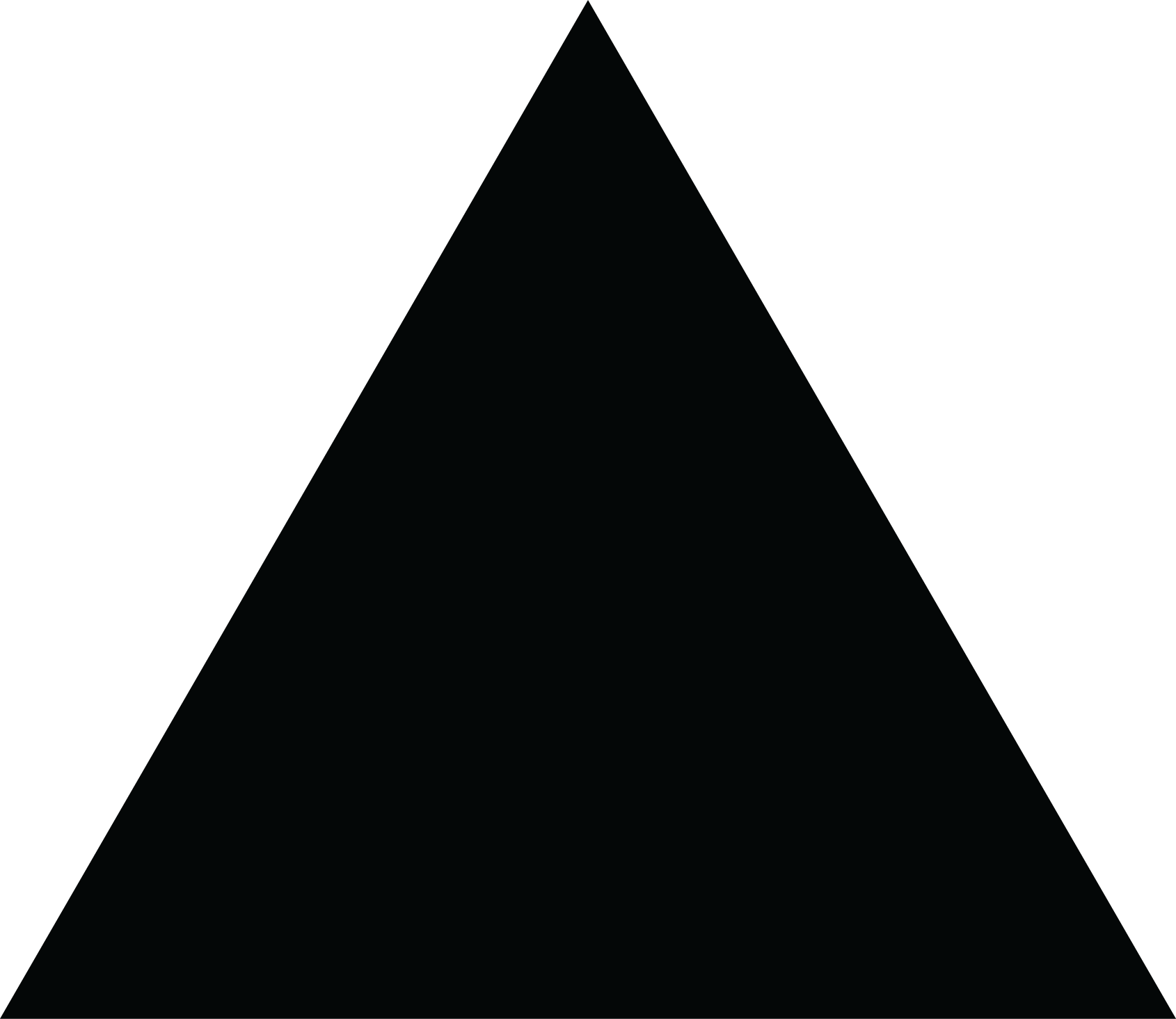